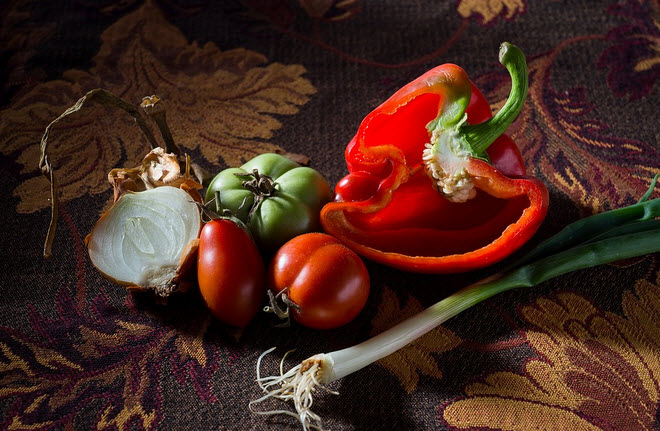 Iron deficiency is one of the most commonly occurring nutritional deficiencies in humans, and unlike many other nutritional deficiencies it is actually quite common even in people in developed countries. You don’t have to be starving or on a strict vegan diet to develop an iron deficiency; it can happen to almost any of us since there are so many factors that impact not just the iron content in our diet but also our ability to absorb that iron.

Eating food that is rich in iron isn’t enough; we need to make sure that we actually absorb this iron so that the body can use it.

Here are a few examples of factors that can decrease your ability to absorb iron from the food:

Here are a few tips on how you may increase your absorption of iron from your diet.

If you lose an abnormal amount of iron, you need extra iron to fix this – more than the recommended daily intake. In some cases, simply eating iron rich food or taking oral supplements might not be enough and a physician needs to prescribe you iron injections to quickly bring your iron level up to a healthy point again. If you have an ongoing issue with abnormal iron loss, regular injections may be required.

Examples of situations where abnormal amounts of iron may be lost:

Examples of foods that are rich in heme iron

Heme iron is easier for the human body to absorb compared to non-heme iron, and the absorption is also less likely to be inhibited by medications or compounds in the food.

Here are a few examples of foods known to be rich in heme iron:

Examples of foods that are rich in non-heme iron

When processed foods are fortified with iron, it is almost always non-heme iron. You can therefore find non-heme iron in a wide range if fortified products, such as fortified cereals, fortified power bars and fortified milk substitutes.

Other examples of foods known to be rich in non-heme iron:

Can I absorb iron from my skillet?

Yes, studies have shown that cooking in iron pots and pans can boost the iron content of the food significantly. There was for instance a study where 100 grams of spaghetti sauce increased its iron content from 0.6 mg per 100 gram to 5.7 mg per 100 gram when cooked in a cast iron pot. (The study has been published in the Journal of the American Dietetic Association.)

What happens when you stop smoking cigarettes?
Be vigilant about hypokalemia