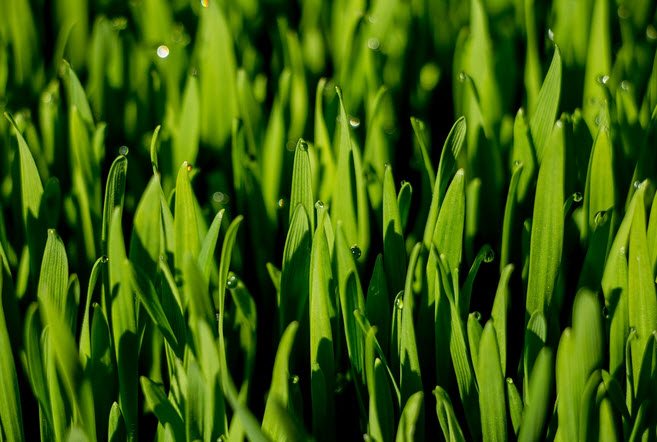 Wheatgrass is chiefly consumed for its alleged health-promoting properties. It is a popular addition to green salads, food bowls, smoothies, shakes, freshly made fruit and vegetable juices, and similar.

Like most other sprouts, wheatgrass contains chlorophyll, amino acids, enzymes, minerals and vitamins.

Due to its alleged health-promoting and restoring properties when consumed as a food, wheatgrass has found its way into many non-food products as well. You can for instance buy skin lotion, massage gel, face creams and facial masks that contain wheatgrass.

The history of wheatgrass can be traced back to approximately 3000 BCE, when ancient Egyptians acknowledged the wheat sprouts as sacred and filled with properties that promoted health and vitality.

In North America, consuming wheatgrass for its alleged health-promoting properties took off in the 1940s thanks to a series of experiments carried out by Charles Schnabel in the 1930s. In the 1940s, Schnabel’s powdered wheatgrass made its way into many drugstores in the United States and Canada. Charles Schnabel (1895-1974) was an agricultural chemist who studied cereal grass. In the 1920s, he was able to show that feeding small amounts of cereal grass to hens would nearly triple their production of winter eggs.

Wheatgrass can be quite expensive to buy, but is not very difficult to grow at home.

Some growers prefer to only harvest one blade and hope for a second or even third harvest. Leaves from a second and third harvest tend to be more tough and less sweet.

B12 deficiency – it sneaks up on you